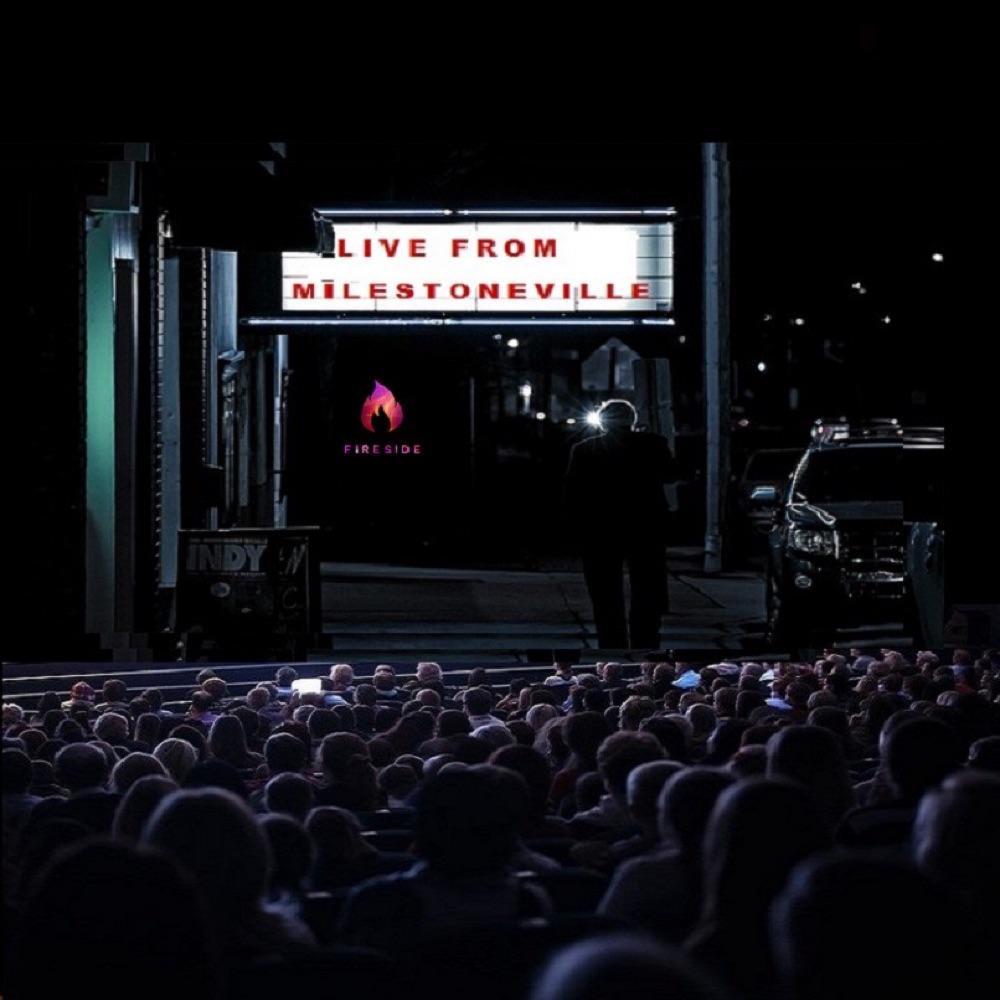 Live from Milestoneville with author Golden November explores the fictional city in the fictional universe called Milestoneville. During the monologue November will perform a live reading acting out the roles of each character. Interviews with Filmmakers, Indie Authors, Actors, and other creatives who think about entertaining audiences. What to expect: Get ready to be entertained. “IF GARRISON KEILLOR HAS HIS LAKE WOBEGON AND EDGAR LEE MASTERS HAS HIS SPOON RIVER, THEN GOLDEN NOVEMBER HAS MILESTONEVILLE. IT MAY WELL ETCH ITS OWN NAME IN THE LIST OF POPULAR FICTIONAL PLACES THAT HAVE THEIR OWN COLORFUL AND UNABASHED TAPESTRY. ANYONE DRAWN TO STORIES WITH STRONG, DIVERSE CHARACTERS AND SETTINGS WILL LIKELY FIND IT HERE." -Readers’ Favorite Review ⭐️⭐️⭐️⭐️⭐️ November's books are not a sit down and read affair; they are a 'grab your best friends and assign them characters to act out the novel' type of event. - Reviewed By Jamie Michele ⭐️⭐️⭐️⭐️⭐️ -Asher Syed Where screenplays are usually adaptations of books and short stories that are littered with scene direction and lengthy column notes, November streamlines the experience with the skill of a seasoned director. ⭐️⭐️⭐️⭐️⭐️ Jamie Michele - Book Critic There is a line in chapter eight, a chapter before a full metal armor sword fight at a Renaissance fair happens but after JBT is interrupted when cooking for Claire, where JBT and G are rappelling down a waterfall and G says, “Safety first.” A male friend who is familiar with Golden November novels but new to A Song Was Playing changed his line to “Safety second!” We all fell over laughing because it is a genuinely accurate line for how November makes characters work for their supper. ⭐️⭐️⭐️⭐️⭐️ Author Golden November's book includes several memorable characters and many brilliant, comical additions. I still chuckle when I remember how one such character is manipulated to collect the only copy of a music album by being called cool. Readers who seek a book that will cheer them up instantly and make them laugh uncontrollably will find it here. -Reviewed by Foluso Falaye ⭐️⭐️⭐️⭐️⭐️ The twists in the story were intense and fun. Try as I might, I was never able to guess what would happen next. Golden November truly is a master of the craft -Reviewed by Rabia Tanveer ⭐️⭐️⭐️⭐️⭐️ It is truly astonishing how Golden November can create whole character with just dialogues. Each character has a distinct style of how they speak and emote. -Reviewed by Rabia Tanveer ⭐️⭐️⭐️⭐️⭐️ It is so much fun to have the opportunity to read a new Golden November book. I waited for a weekend when a couple of friends could come to spend the afternoon acting out the novel. The humor is absolutely on point and the writing gives us a a peek into the author's deadpan comedy chops. This is another brilliant addition to the Miestoneville series. Golden November is as hilarious as readers have come to expect from this uniquely talented author. -Jamie Michele Golden November brings back the much-loved characters from the original Milestoneville series as he creates an action-packed story with Sapphire in the center. It is nice to see the original gang back at their shenanigans. The action is intense, the pace is fast, and the plot is entertaining; three ingredients of every Golden November novel. I love how Golden November doesn’t give us anything in terms of descriptions, yet I still read the dialogues for each character in a different and distinct voice. By Rabia Tanveer ⭐️⭐️⭐️⭐️⭐️ November writes books, not for independent reading but instead for groups of like-minded readers to act out. This can mean different things to different people but, for me and my family, it means picking out characters to “play” and cracking on with them. -Asher Syed - Readers’ Favorite ⭐️⭐️⭐️⭐️⭐️ The common denominator in Golden November's string of subplots is clear - women are amazing. There is a part where the irony of readers reading the lines of characters playing other characters becomes clear. The crew is deployed to rescue happy holidaymakers from a virtual city where the vacationers and their rescuers are all playing other characters. This might be the most action-packed book of November's yet and it is loads of fun. -Jamie Michele 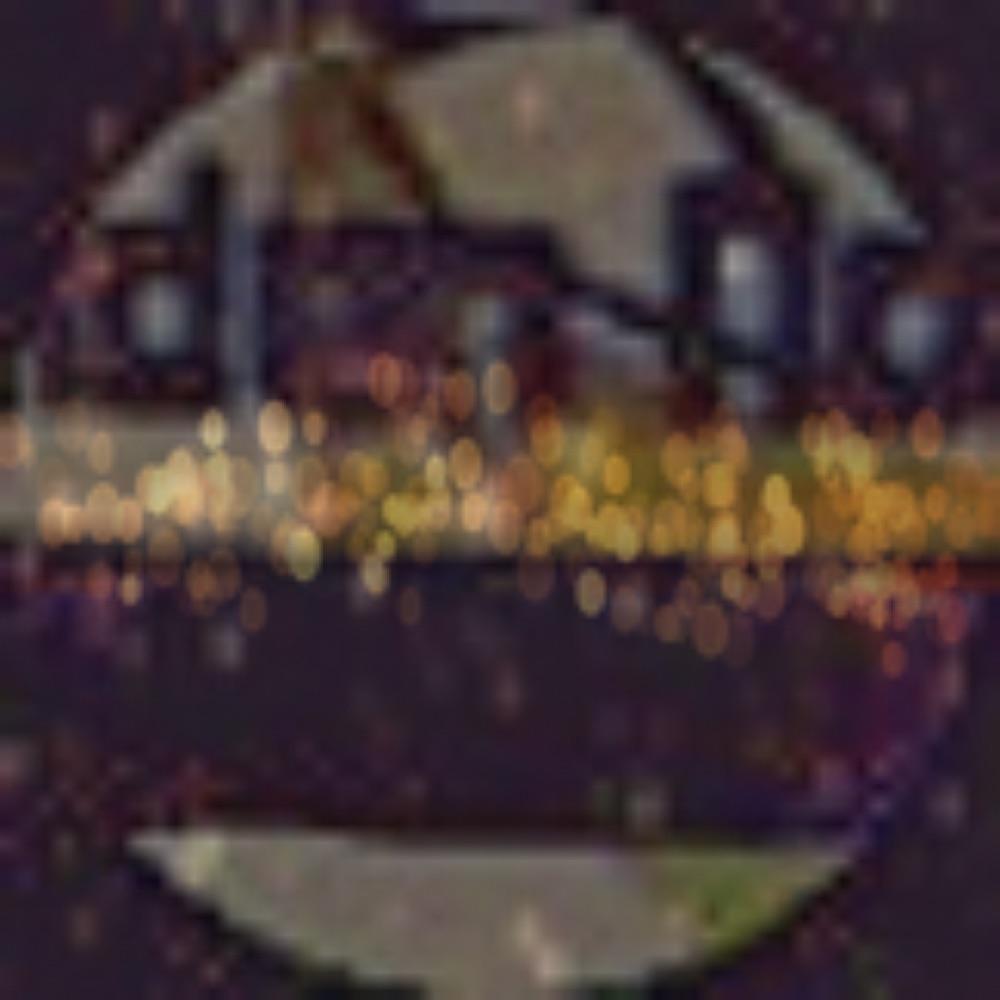