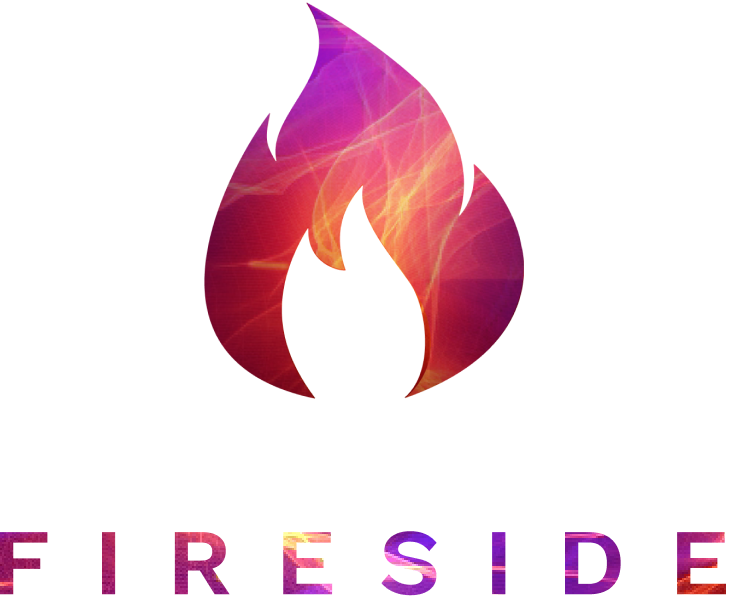 Be part of the future of media and entertainment

To join, one must be an official member of Fireside. Membership includes exclusive access to our creators network launches, new memberships rollouts, first of its kind metaverse launches, and other collaborations created exclusively for Fireside members.

Each creator’s membership rollout includes special benefits the longer you hold them.

Adam Waheed is an award-winning content creator, comedian, and entrepreneur

Instagram named Adam “The next generation of Insta-Stars” and called him “One of the funniest young comedians on Instagram.” In 2021, Adam more than doubled his total viewership by surpassing over 4.5 billion views across his social media platforms. Adam Waheed is pioneering the future of comedy with his audience input in a game changing way by launching a next generation comedy network where fans get to participate in the writer’s room and provide input on short films and content creation. Additionally members will get early access to content and be able to join Adam behind the scenes while on set via Fireside. Other surprise guests and creators will be joining Adam’s network to also create innovative comedy programming that incorporates the audience as part of the show.

Members get exclusive access to a first-of-its-kind community where you can participate in the production process with your favorite stars.

Read more about it here

Revolutionize the next generation of non-partisan, bias-free journalism

TruthDAO is a nonpartisan, bias-free news organization and publishing platform, built with community support through a decentralized DAO structure. The newsroom is independent with a  mission to bring real, reliable and fact-based journalism back to the world. Together with Fireside they are pioneering the future of interactive multimedia journalism where TruthDAO members will support growth of the independent editorial operation through audience participation in their interactive news shows and related activities in their Fireside news hub.

Don’t miss out as there are many more upcoming network launches in the coming weeks and months. Request membership to be the first in the know and be part of the future of media and entertainment. 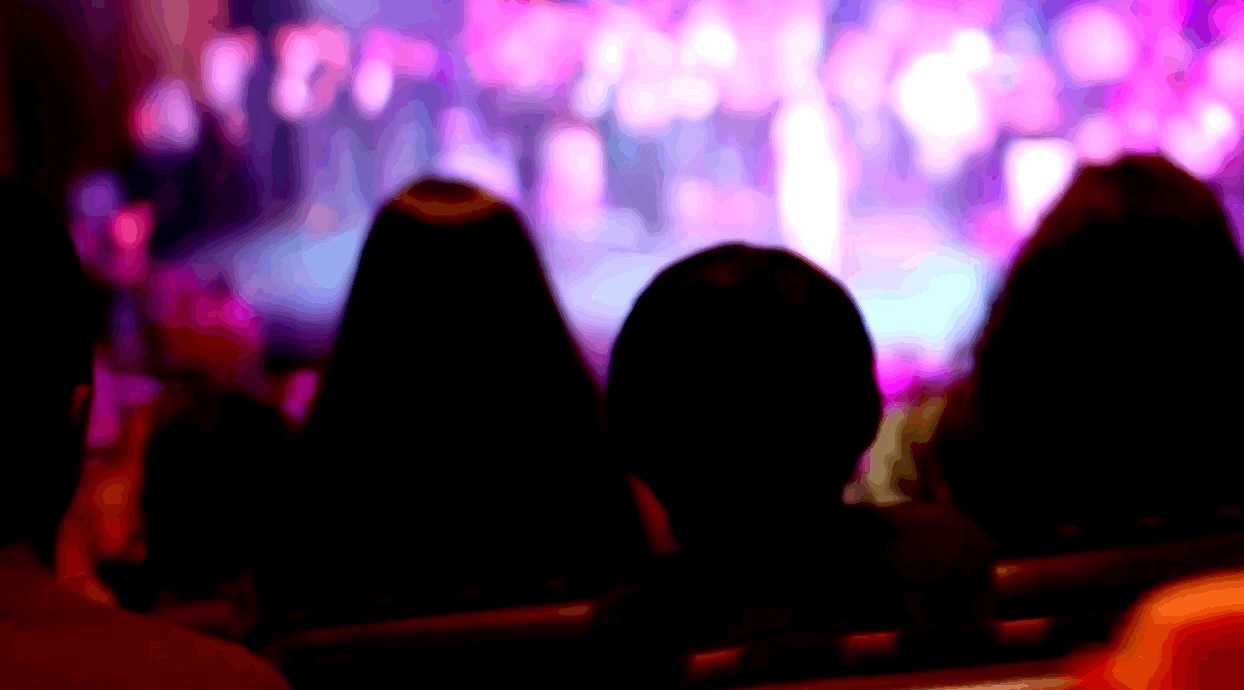