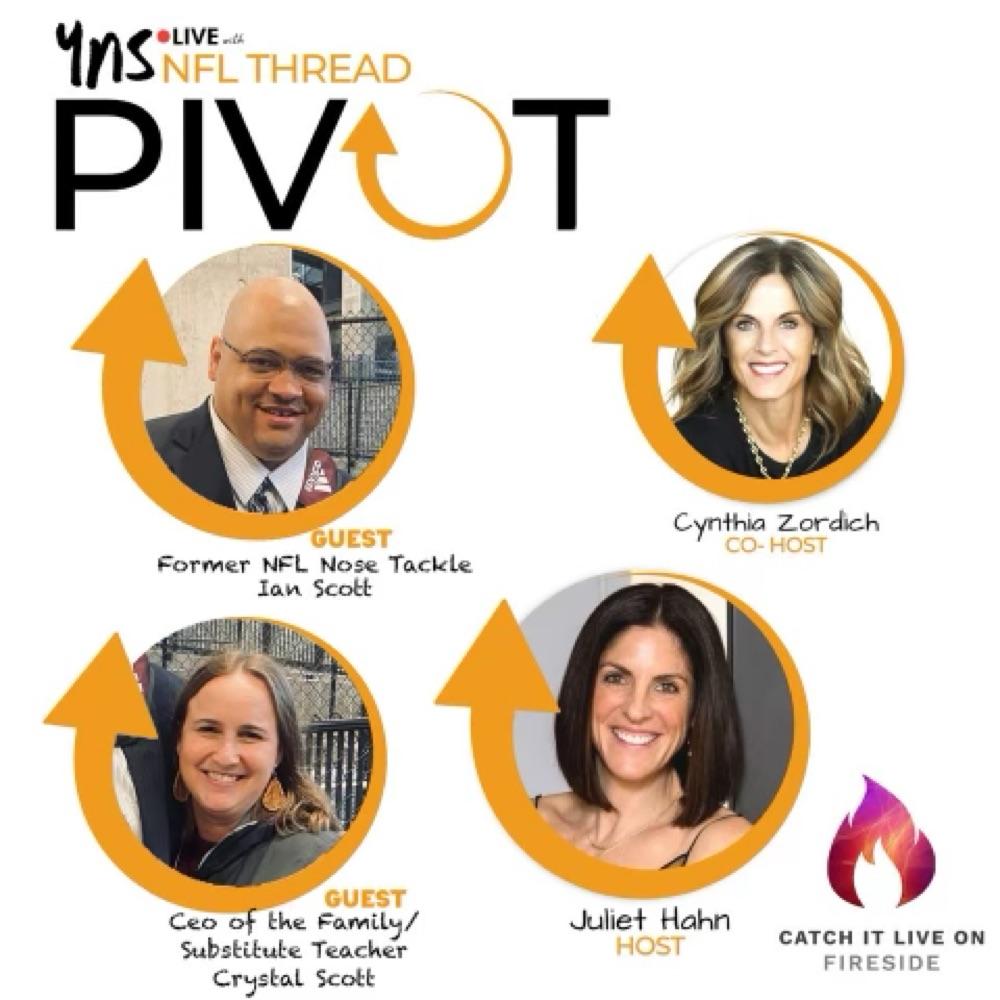 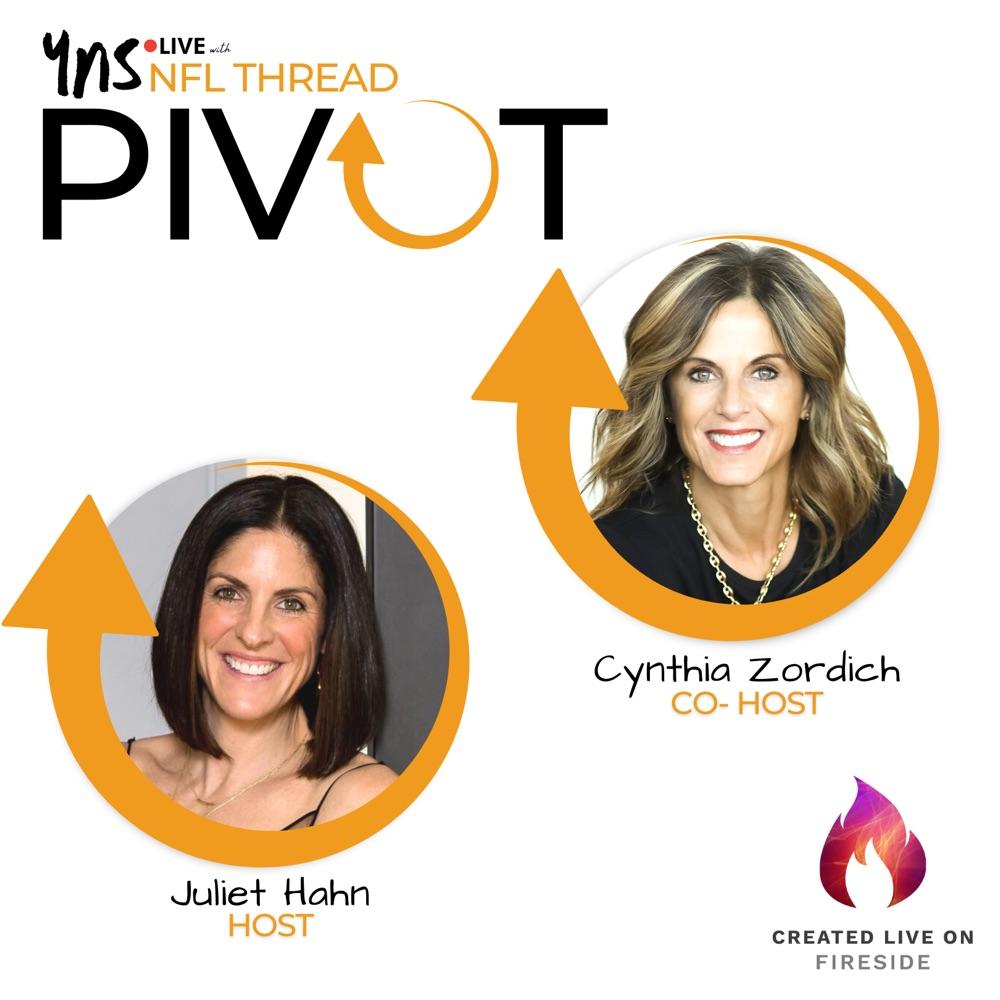 Introducing PIVOT, a new show brought to you by YNS Live with NFL Thread recorded live on Fireside with hosts Juliet Hahn and Cynthia Zordich. Football is more than just a sport; it is a way of life. From the grittiness of practice and strategy sessions to the thrill of game days and the power of cheering crowds, football is the glue that holds a professional player's life together. But what happens when you have to face life after football? What happens when the clock runs out? The adjustment to life without football can be traumatic. Some players are prepared and make a seamless transition. Others struggle to make sense of a life that no longer seems to have meaning. Some of them think themselves forever young, forever able to tackle and block and run, not only indestructible but immortal. What they all have in common is that one day they will be separated from the game, and when that happens - they may or may not be ready for it. Likely, the latter. When The Clock Runs Out, a compilation of 20 NFL greats who share their stories of adversity and triumph after the NFL, is intended to serve as a precautionary tale for those still to come, from those who have already made the trip. What follows are visits with those who have let go and who have lived to tell about it. They spin war stories. They speak, with candor, about what they went through when they retired from the game. Their wives do the same. What When The Clock Runs Out really is, at heart, is a love story. Because whatever may have befallen them, good or bad, they cannot, any of them, imagine their lives without the game. We are please pleased to announce the launch of PIVOT by YNS Live with NFL Thread. PIVOT - with hosts Juliet Hahn (Your Next Stop) and Cynthia Zordich (Creator of When The Clock Runs Out, Founder of NFL Thread) will revisit the original Clock chapters (written by legendary sportswriter Bill Lyons) as well as dive into new chapters, inviting NFL players and spouses to join them on Fireside to share their story of transition. 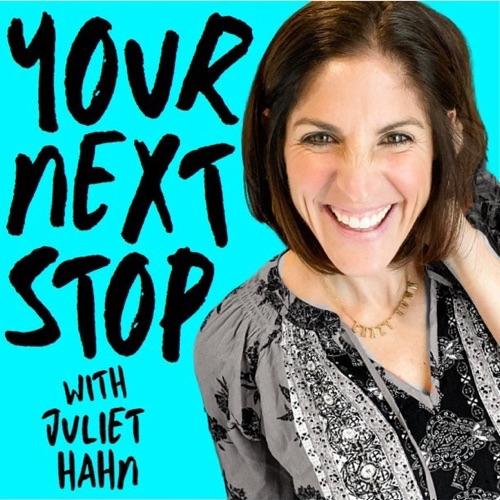 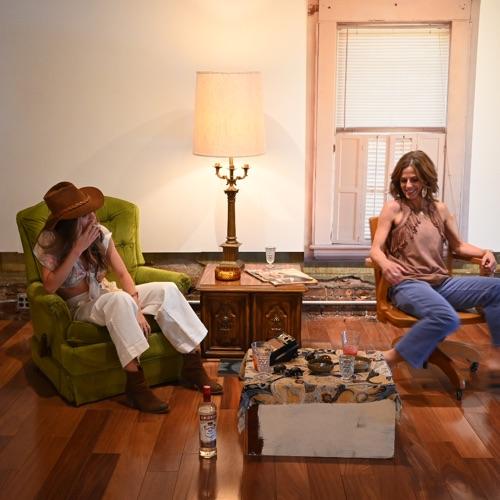